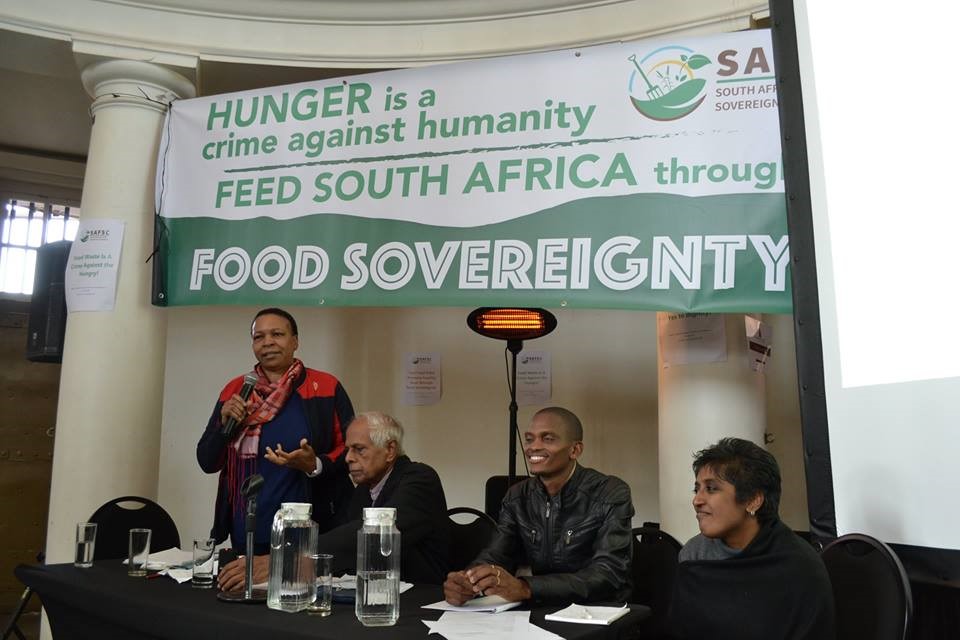 The Peoples Tribunal on Hunger, Food Prices and Land was an idea that emerged from the Food Sovereignty Assembly of December 2014. The SAFSC aimed to use the Tribunal to achieve the following: 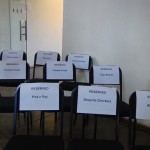 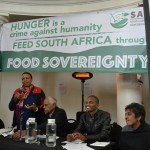 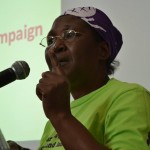 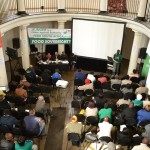