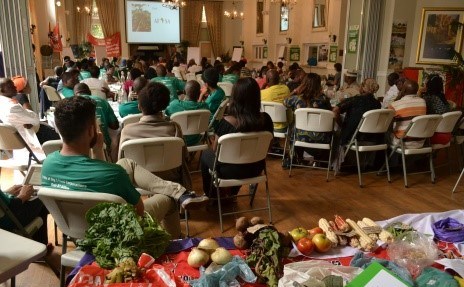 The campaign officially launched on the 28th of February 2015. Over 50 organizations and movements from around the country participated in the launch.

Declaration of the South African Food Sovereignty Campaign and Alliance
At a historic Food Sovereignty Assembly, from 28th February till 1st March 2015, over 50
organisations representing the hungry, the landless and the exploited of our country –
involved in agrarian, water and land transformation, environmental justice, small scale
farming, cooperatives, the solidarity economy movement, waste pickers, the unemployed and
activists campaigning against increasing food prices – gathered in Johannesburg to plan the
initiation of the South African Food Sovereignty Campaign and Alliance.
We came together at the Assembly through our shared understanding that we have a crisis ridden
corporate and globalised food system that is responsible for worsening social, health
and climate challenges, and which is coinciding with increasing state failure… 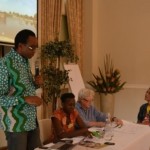 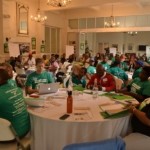 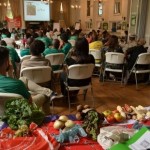