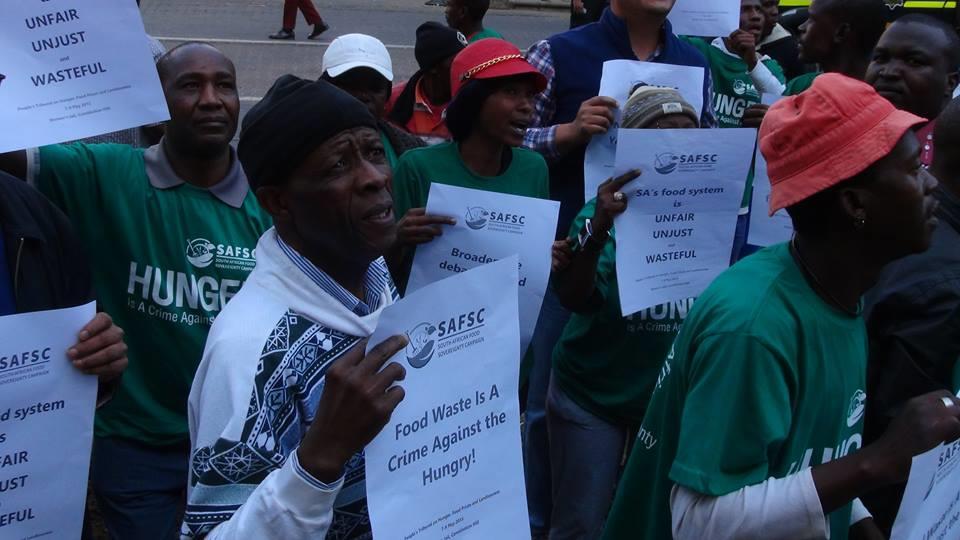 At a historic Food Sovereignty Assembly, from 28th February till 1st March 2015, over 50 organisations representing the hungry, the landless and the exploited of our country – involved in agrarian, water and land transformation, environmental justice, small scale farming, cooperatives, the solidarity economy movement, waste pickers, the unemployed and activists campaigning against increasing food prices – gathered in Johannesburg to plan the initiation of the South African Food Sovereignty Campaign.

We came together at the Assembly through our shared understanding that we have a crisis-ridden corporate and globalised food system that is responsible for worsening social, health and climate challenges, and which is coinciding with increasing state failure in relation to regulating our food regime and ensuring much needed agrarian transformation.

However, the media appears to be playing very little role in alerting the South African public to the scale of the crisis, its causes and its solutions. In fact, newspapers such as the Sunday Times actively promote corporate interests in South Africa’s food system through advertising and biased reporting and analysis. The media can play a crucial role in awareness-raising in South Africa about steering our food system towards a more just and sustainable path. As such, the South African Food Sovereignty Campaign (SAFSC) presents our demands as follows:

Newspapers such as the Sunday Times receive advertising revenue from the food industry (such as Checkers) and hence your perspective on food problems is biased and uncritical of such food industry players. For example, you do not expose or discuss food price profiteering, especially from food staples of the poor.

Through advertising and uncritical reporting on the fast food industry the media promotes fast food culture that is causing rising rates of obesity and poor health. 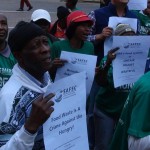 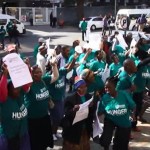